Here you will find modern-day comparison shots of archive images, taken in the exact same location. This section consists a direct reference to the "then and now" concept that was established by the British magazine After the Battle, which was -and still is- a source of inspiration for this site.

Special thanks goes to associate and researcher Dimitris Skartsilakis for his contribution to this section. Some of the archive images come from his collection, but also a couple of his comparison shots are in dispaly here in the Rethtymnon Sector.

Finding the exact same spot where the original was once shot its not an easy task. A good knowledge of both the terrain and the events depicted is a prerequisite. Orientation and time of the day are also important in order to achieve a good comparison image.

In many cases an exact match is impossible because of modern construction and/or vegetation. Nevertheless, almost always, there is a feature that is still present, allowing some kind of matching, if the location has been properly identified. 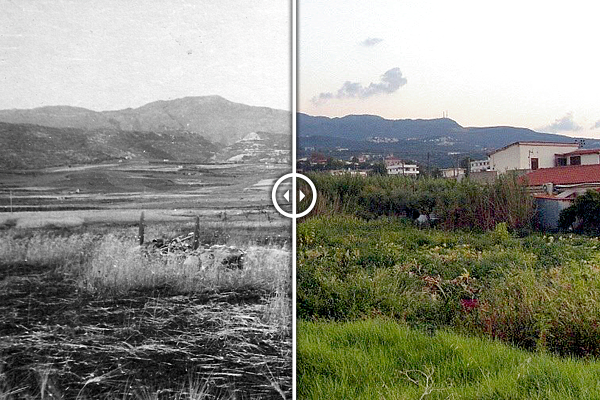 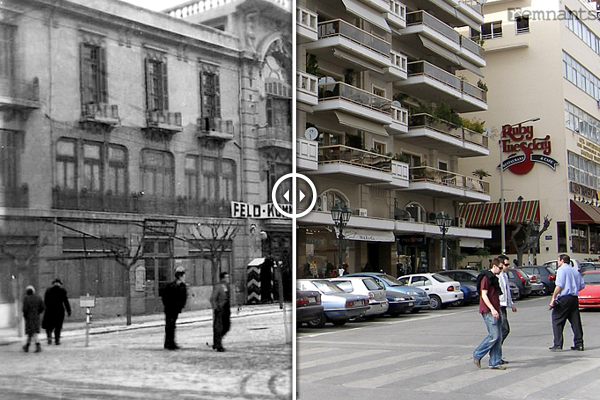 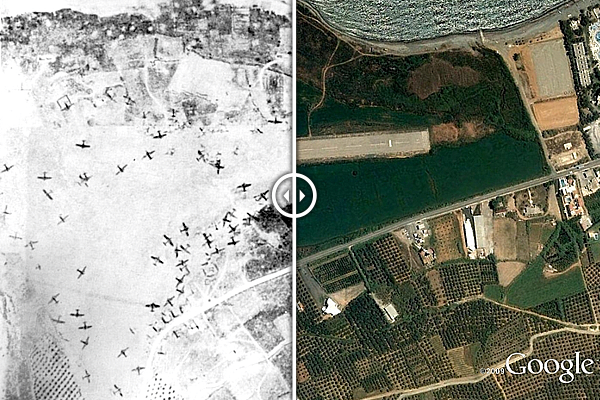